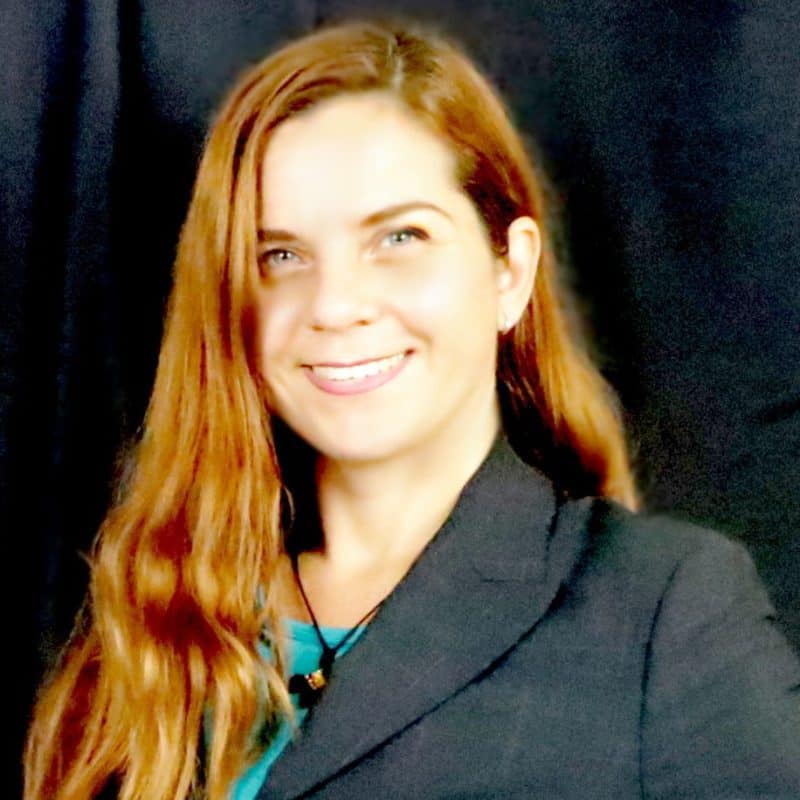 Angela has worked in marketing, banking, sales, and training and development for over 25 years. She is an active volunteer for several organizations. Angela is fluent in English, Spanish, and Italian. Angela graduated with high honors from the Marketing Institute in Venezuela with a degree in marketing and a minor in sales. She graduated Magna Cum Laude with a bachelor’s degree in Marketing Management at The University of Memphis in May 2014. She then began her career with Bank of America Memphis, where she is currently the volunteer Co-Chair for the HOLA Tennessee Employee Networking group. She partners with the Mexican Consular in Little Rock, Arkansas, on financial literacy in Memphis, creating a positive impact for hundreds of Hispanic people in the community. She is also responsible for founding the first Girl Scouts Spanish Club in West Tennessee. Angela’s devotion to her community’s advancement has been recognized by her being awarded with the President’s Volunteer Service Award multiple times and being named to the Bank of America Volunteer Honor Roll for 5 years.