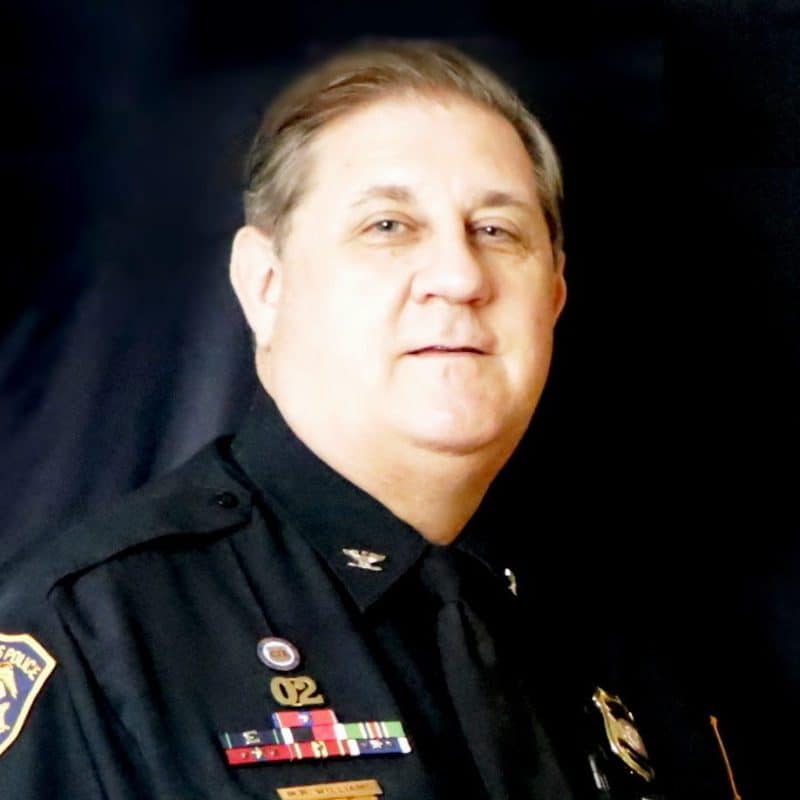 Mickey Williams has been with the Memphis Police Department for 34 years. He currently holds the rank of Colonel as the Precinct Commander at Raines Station in the Whitehaven area of Memphis. In addition to being a CasaLuz board member, he has served as a board member with the Boys and Girls Clubs of Greater Memphis for the past 18 years. He is a former member of the Shelby County Juvenile Justice Board and the Countywide Juvenile Justice Consortium, monitoring and informing the public about reforms at Juvenile Court. He is a former member of the JDAI Committee, which develops alternatives to detention for juveniles in Shelby County. In his spare time, he is an actor, set designer/builder, and handles the technical aspects of performances for Millington’s Community Theater, Playhouse 51. He was an avid athlete growing up in Memphis, with soccer as his primary sport. Several years in a row, he was selected as a member of a statewide All-Star team that represented Tennessee in regional selection camps for the U.S. Olympic Soccer Team.