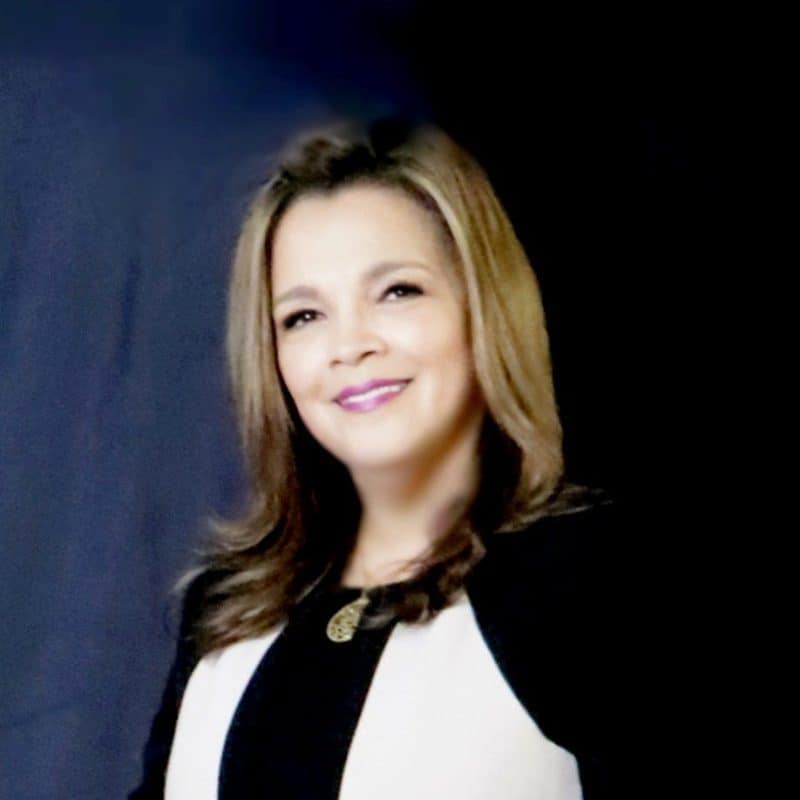 Mrs. Negrette-Williams is a Venezuelan attorney. In 2008, Negrette-Williams volunteered with an immigrant services program as a bilingual legal advocate for immigrant victims of domestic violence, sexual assault, human trafficking, and stalking. By 2013, she was the program director. Throughout her career, in both the legal and private sectors, Negrette-Williams has worked closely with victims; offenders; law enforcement, government, nonprofit agencies; and private law firms. She applies a trauma-informed approach to her work with victims from a wide array of cultural backgrounds. In 2015, due to the area’s lack of culturally specific services and resources to Hispanic/Immigrant victims of violent crimes, Negrette-Williams founded CasaLuz. She works closely with area police departments to build open communication and trust with the Hispanic/Latinx community. She has participated in and provided in-service training for the Collierville and Millington Police Departments and facilitated cultural awareness/responding to immigrant victims of crime training for the Memphis Police Department. Negrette-Williams has been a member of the Memphis and Shelby County Juvenile Justice Board since 2016. She has received multiple awards and accolades for her work on race relations and justice for immigrant women. In 2019, Negrette-Williams was a member of Shelby County Mayor Lee Harris’ transition team, participating in the Criminal Justice Task Force and in the rebuilding of the Multicultural and Hispanic Affairs Office.